Jim Browning never really had the aim of getting into the car wash industry. Part of the busy midwestern livestock industry for decades, he didn’t have the background or even necessarily the interest. But when the time came knocking, he jumped at the chance.

Browning was already a property owner in Palmyra, long before he was a car wash owner. He had accumulated property in town, and was looking to develop a piece of land in the center of town in a way that would benefit the community. After having his offer to donate it for a community swimming pool rejected, and then offering it to the Legion to build a bingo hall only to see that idea turned away as well, he wasn’t sure what to do with it.

After some thought, he hit upon the idea of making it into a car wash. As he says, “We didn’t have a very good car wash in town, and I had seen one I liked in a town I was working in, so we just came back and built the car wash.” So in 1993, they decided to move ahead and build their wash.

Know What You Don’t Know

As a smart businessman knowing what he didn’t know, Jim had to do some planning and research for the wash. “We drove around to numerous car washes in the area – probably fifty or sixty of them – and took the best of what we thought were the best designs and plans, and we designed and built it ourselves.”

Working with a local contractor, the Brownings built the wash from the ground up. Some of it, including plumbing and electrical work, was done by Jim himself!

Later on, he decided to open a second location to take advantage of a similar piece of property in a town that also lacked a car wash. “This one (Palmyra) was so successful that a neighboring community that we owned some property in needed a car wash, so we went up there and built one there.” Opening up the second Monroe City location six years after the Palmyra wash, Jim became fully committed to being in the business.

By building both of his locations from the ground up, Jim was able to learn from his Palmyra location and tweak the design for Monroe City. Says Jim, “We knew there were a few things we had issues with in Palmyra – location of holes in the wall for pipes and electrical, and other troubled spots – so we changed our design for Monroe.”

However, what is inside the wash is identical at the two washes. Jim sees this as a way to limit inventory and for everything to be convenient if there’s an issue. “Our equipment is identical so that I can have one part and it fits everything, I don’t need to inventory a bunch of parts or different soaps.” This idea of uniformity allows him to have lean inventory. It’s even helpful for customers – for instance, the tokens at their washes can be used at either one, allowing customers to buy a bunch and then use it at whichever wash is convenient!

Jim looks at the car wash business as being a smart investment and that it will be great for his future. His advice to potential car wash owners is to stay on top of what your wash needs – “The maintenance is tedious and continues every day, but it’s little things. You’ve got to stay on top of it! One little thing can shut the whole dang wash down, but it would only take you ten minutes to fix it!

We’d like to thank Jim and his brother John for hosting us for this interview, and we wish them continued success at F & T Power Wash! 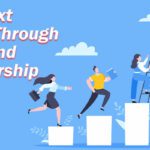 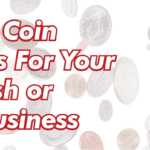 Bill and Coin Counters For Your Car Wash or Small Business 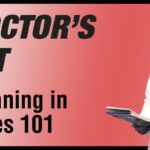 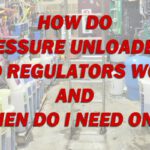 How Do Pressure Unloaders and Regulators Work, and When Do I Need One? 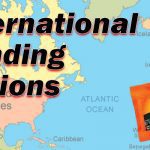 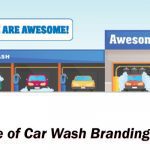 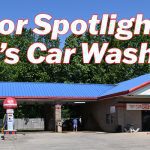 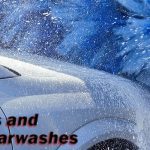 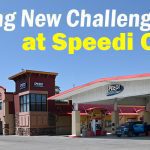